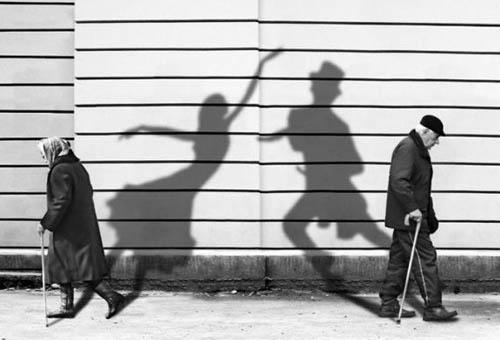 I realized from the word “shadow”, some might avoid this conversation. But that’s the problem, avoiding aspects of yourself & hiding them out of shame, instead of embracing all of us in love and gratitude. Follow me into the shadows and I promise you’ll experience a new sense of wholeness and self-love that will give you more energy and freedom.

Let’s get deeper and freer with our shadow. We talked before about identifying our shadows. A key way is by realizing what words you would hate to be called and what you hate in other people. Often we even deny glorious aspects of ourselves, like being chatty or wanting to play around a lot. Let’s trace this back to when you first decided to hide this aspect and make it a shadow.

Now identify one of those traits that brings up emotion for you. For me, a word I would have done anything to avoid was “stupid”. That would be about the worst word I could be called and it really bugged me when I see it people do “stupid” things, in politics for example. Tracing back to the first incident when “I” was stupid, would be when I was a little boy, maybe 8 years old.

My parents would ask me a silly question like, “What were you thinking?” My answer was always, “I don’t know.” My parents would make fun of me and repeat it back. That caused a lot of shame in me. Shame is possibly the most scaring emotion and the start of the shadow. I decided then, from the shame, that I would never feel this pain again.

We’ll look at what to do with this later. For now, identify some words you would hate to be called, or the word that comes to mind (the traits) that bother you most in others. For each trait, trace back to the first time you felt shame for having this trait. Make a list of the word / trait and the incident were you decided you were never going to be that.

View all of Erol Fox's posts.